Both Amazon and Alibaba are ecommerce giants, and online marketplaces that so many people are familiar with. While one is American, the other one is Chinese and with Amazon being the bigger giant, there is a constant speculation on whether or not it will buy Alibaba in the future and a Merger & Acquisition will be possible. Read on and find out whether it is possible for Amazon to Buy Alibaba.

What Does the Study by Benzinga Say?

In a recent study conducted by the financial news and analysis service Benzinga, more than 500 investors and traders were asked whether AMZ would purchase some other ecommerce firm. This included the question of a possible Alibaba acquisition.

26% of traders and investors think Amazon ought to make an acquisition bid for Alibaba in 2021.The market value of Amazon is close to $1.7 trillion, more than double the combined market values of:

Taobao and Tmall, which are geared toward business-to-consumer transactions, are run by Alibaba and these are the two most popular online marketplaces in China.A merger and acquisition between Amazon and Alibaba would unquestionably expand Amazon’s global reach and improve economies of scale.Although Alibaba is not well known in the United States, many respondents noted that the Chinese e-commerce giant has a global presence and that the acquisition might give Amazon vendors an exponentially wider audience.

Is an Amazon and Alibaba M&A Really Possible?

While such a deal would have been profitable for Amazonfrom a simple financial perspective, it is unlikely that the Chinese Government would allow that to happen, because that would strengthen the US economy even further.

Alibaba is a giant online marketplace and one of the biggest names in China. It can get any resources from the Chinese Government that it needs, and a merger with Amazon would be out of question – at least in the near future.

Also, Alibaba is embroiled in several legal battles – something that Amazon would not like to encounter, as it also has its fair share of cases and lawsuits to deal with.

As of now,Alibaba has a monopoly in China – thanks to its 86 percent market share. Amazon already has around 100% monopoly in the West, if not the entire world (if Alibaba is taken out of the equation); not to mention its exclusive position as the market leader for ebooks.If there is a merger, the Alibaba-Amazon oligopoly will have a largely monopolistic market share.

If Alibaba and Amazon combine, they would be able to control the entire global e-commerce and ebook market. It will become the world’s first trillion-dollar firm with an absurd valuation of $1.201 trillion.It could legally fix the price of its products, which would be unjust to consumers and go against the views of the Chinese Ministry of Commerce and the Federal Trade Commission. Thus, in order to prevent this, both organizations are likely to take considerable measures. The merger would be susceptible to huge legal battles, and it is likely to collapse as a result. The founders of both Amazon and Alibaba know this, and hence, a merger seems unlikely.

How To Properly Use and Care for A Senior Walker 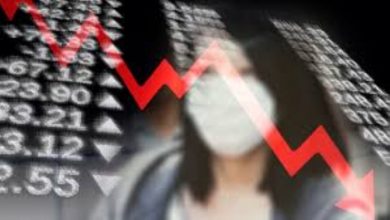 COVID-19 and Its Effect on Global Economy: A Report by Benjamin Gordon Palm Beach 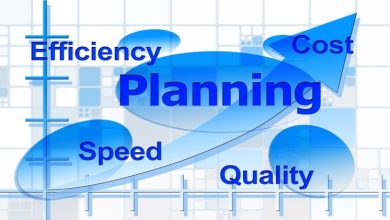 5 Tricks to Fine-Tune Your Business For Efficiency 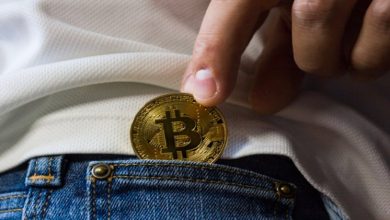