Contrary to what many people think and even some experts say, 3D printing is by no means a distant and inaccessible technology available only to a select elite few. Some who try to get into 3D printing as a new hobby can sometimes still run into walls like when choosing the right 3D printing filament, or the right software in which to create their designs.

Nonetheless, these challenges fail to negate the fact that 3D printing is easier and more accessible than you think, and below are the main reasons why.

You may have imagined that 3D printers cost many thousands of dollars and the filament to put into them for creating the 3D models is hundreds of dollars more. There may well have been a time when that was the case, but in fact the entire concept has become a lot more affordable.

Sure, the super high-tech, high-end 3D printing machines with true commercial viability or used by university research departments can still cost a million or more dollars, but small, self-contained units perfect for hobbyists to use at home cost as little as $250-300, and on average between $500 and $600 depending on the exact model choice you go for. As for filaments, they come in rolls for $15-20 and above.

Of course, the hardware alone isn’t enough to get the job done. You also need to have the skills in the right kind of software to make the designs that the printer unit ultimately comes to print out. These were also once very hard to use for beginners, requiring a more detailed working knowledge of 3D design software. Now, however, there are many more user-friendly programs that have been made with beginners specifically in mind.

The Internet and a constant stream of guides from other 3D printing hobbyists and experts has allowed virtually anyone with an interest to learn all the essential skills that they need to become proficient and even adept at 3D printing. There’s no need for one to attend expensive classes or even leave the comfort of their own home. Through YouTube and “How-to” resources available online, they can easily pick up and learn everything they need to know.

Reason 4: You Can Learn Through Trial and Error

One terror that people feel when it comes to 3D printing is the idea that any single mistake will destroy the delicate and intricate machine and leave you thousands of dollars out of pocket. The fact is that the machines in question are hardier than you imagine and won’t fall to pieces the moment you make an error. Your very first 3D printing project is more than likely going to be a complete catastrophe in many ways, either because of errors in your 3D model, or something you’ve done wrong when setting up the printer.

Finally, while 3D printing isn’t exactly as fast as you might have seen the idea in some science fiction movies, the speed and quality of the printing has improved and is continuing to improve. Projects that may have taken days to finish previously can now be finished in mere hours, and as printers get smarter and more capable, we can expect those times to keep coming down.

Faster speeds while maintaining quality brings the concept of using home-based machines for artisanal or professional application such as creating sellable miniatures or figures much closer to reality.

How to Enhance Your TV-Watching Experience 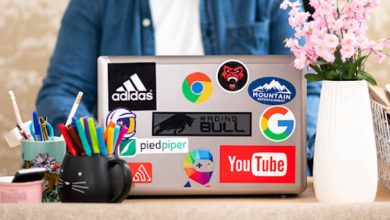 How to Decorate your Laptop with Stickers (and not ruin it!) 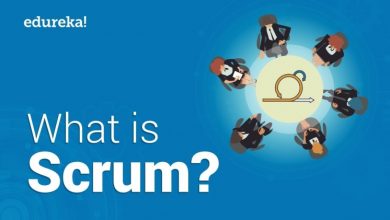 Make it Big with Scrum Training 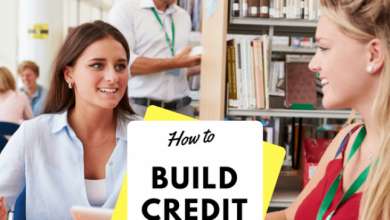 4 Credit Tips for Someone Just Starting to Build Credit 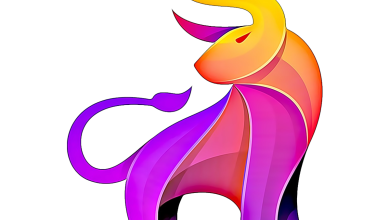