Supermicro is one of the leading providers of servers, storage, and other data center solutions. Their offerings are designed to meet the needs of every market segment and customer need. Their products are deployed in physical and virtual environments by different organizations – OEMs, data center operators, content delivery networks (CDNs), cloud service providers (CSPs), and government institutions.

Supermicro manufactures server motherboards, all-in-one and tower chassis, enterprise storage systems, and other computer peripherals for the data center market. With approximately 2,600 employees worldwide (as of 2015), the company is one of the largest manufacturers of server motherboards.

Supermicro motherboards support processors from the following manufacturers: Intel, AMD, VIA, and Qualcomm. Some of the models from the Supermicro motherboard range support dual-socket processors, such as the Intel Xeon E5-2600 v3 series, along with 16 cores and 40 threads. They also offer motherboards for multi-CPU systems on dual Intel Xeon chipsets E5-1600 v3 or V3 product families, which feature up to 32 cores and 128 threads on each CPU core.

The systems offered by Supermicro include all-in-one, rack mount, and tower chassis. These are designed to house motherboards, storage arrays, SAS, and SATA drives and provide power over Ethernet (PoE) support. Some systems are also compatible with dual-processor models, such as dual Intel Xeon E5-2600 v3 series processors. The systems are also ideal for broadband/data center applications such as digital media production, television and high definition video editing, medical imaging, scientific research, and other workflow-intensive applications.

Supermicro offers a range of standard and rackmount workstations based on Intel’s motherboard chipsets. The range supports up to 16 cores with 64 threads on each CPU core. The CPUs are supported by four channels of DDR4 memory supporting up to 2TB of memory in a dual-channel configuration.

The Supermicro 1027U-TNR4T+ server is a 1U rackmount unit with a 2.1GHz Intel Xeon processor. It has 24GB of DDR3 ECC RAM and a capacity for six hard drives. It can run VMware, Citrix XenServer, or Microsoft Hyper-V virtualization software, and the unit has one expansion slot for additional components, three GbE NIC ports, and two USB ports. This server supports the Marvell Avastar 88F6192 wireless card with 802.11n/a/b/g/Draft AC wireless networking capability. The GPU is an NVIDIA Tesla K20 graphics card. The server has a built-in power supply, so there are no extra power supplies to buy.

The Supermicro 1028U-TN4T+ server is a 1U rackmount unit with a 2.1GHz Intel Xeon processor and 24GB of DDR3 ECC RAM (upgradeable to 72GB). It can run VMware, Citrix XenServer, or Microsoft Hyper-V virtualization software and has one expansion slot for additional components and three GbE NIC ports plus two USB ports. The iot card is an Atheros AR9485 Gigabit Ethernet card with MIMO. The GPU is an NVIDIA Tesla K20 graphics card. The server has a built-in power supply, so there are no extra power supplies to buy.

Supermicro gets most of its revenue from selling motherboards, storage, and networking systems. In addition to selling hardware and related products, they also offer custom hardware engineering services. They offer computer design services to OEMs and resellers. Other manufacturers use their components to build their hardware, such as ARM SoCs, various network element cards, x86 CPU sockets, and other parts.

The ai applications include remote intelligence, deep learning, and analytics. The greater China region generated 40% of Supermicro’s total revenue in the first nine months of 2016. In addition, they have high exposure to the US market. Their sales exposure to Australia and New Zealand is also quite large, at almost 24%.

In conclusion, future growth for Supermicro is likely to come from the adoption of new technologies for GPU inference and big data analytics. It is also expected to grow from the increasing demand for high-performance computing and artificial intelligence applications such as autonomous driving, medical diagnostics, etc.

How Is Alzheimer's Diagnosed?

How to Make Your Toto Experience Private 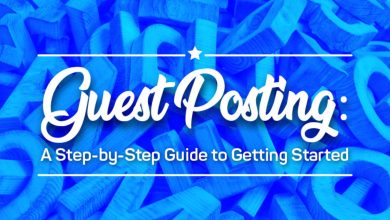 How A Good Guest Post Can Help You Sell 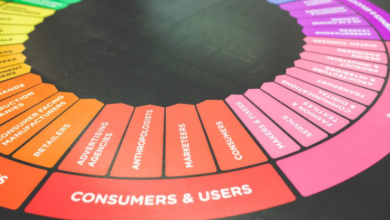 The Kano model of customer satisfaction explained: when to use it and why 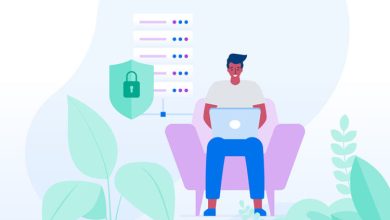