While Apple, Google, and OnePlus were (re)discovering the mid-range smartphone market in 2020, Xiaomi was already familiar with it. The Chinese company has perfected the world of low-cost smartphones that provide plenty of bang for your money without investing a lot of effort. The Pixel 4a, OnePlus Nord, and iPhone SE will compete against a challenging price-performance opponent in the Xiaomi Redmi Note 9 Pro. This mid-range and reasonably sized smartphone includes many of the features found on the more expensive products of the competitors mentioned.

Who is the Redmi Note 9 Pro for?

The Redmi Note 9 Pro comes highly recommended as a multimedia smartphone, thanks to its large 6.67-inch display with 2400 x 1080 pixels and a long-lasting 5,020 mAh battery. However, two things should not bother you right off the bat: The handset’s size and weight. Even with huge hands, operating the borderless display with only one hand is complex, and balancing the 209-gram handset on your little finger isn’t fun either. However, a little finger gymnastics or a two-handed operation should be a fair trade-off given the low price.

You can choose from a variety of memory configurations with 64 GB or 128 GB of internal memory, as well as three color options: Glacier White, Interstellar Grey, or Tropical Green.

The Xiaomi Note 9 Pro deserves praise for its size, which emerges like a monolith from its package and is made all the more apparent by its glass and plastic casing. This is an excellent example of how a device at this price bracket does not have to feel cheap. Your device would most likely be capable of hammering a nail into the wall.

We don’t suggest it, but we feel the smartphone can manage the nail, mainly when used with less caution or subjected to minor falls.

The size of this gadget does not disguise the fact that it is massive, and at 209 grams, this 6.67-inch smartphone is also hefty enough to deliver a premium feel. The Redmi Note 9 Pro‘s buttons, on the other hand, provide a lackluster impression. For example, the volume rocker is spongy, and the power buttons (which have a built-in fingerprint sensor) are less haptic than regular buttons.

This smartphone does not have any IP certification, despite its processing power. However, the overall high-quality impression is enhanced by a precise and noisy vibration motor.

The OnePlus Nord and Pixel 4a were just rumors when the Redmi Note 9 Pro was released in the market in May 2020. Even so, with a Snapdragon 720G processor, 6 GB of RAM, and a quad-camera configuration, this Xiaomi smartphone stood out. Even after a year since its release, the equipment is good enough to keep the mid-range smartphone competitive.

Xiaomi saved more than €100 and gave you a trio of cameras, which is more than the Pixel 4a, thanks to a discreet scaling back in the CPU and display departments compared to the Nord. The Note 9 Pro is also a solid mid-range smartphone choice thanks to fast WLAN AC, Bluetooth 5.0 connection, and a quick charge capability. NFC and an IR blaster are also incorporated, allowing you to tplay wirelessly via Google Play. does ivermectin cause frequent urination in dogs In addition, the Note 9 Pro can be used as a remote control for your TV or other Xiaomi gadgets with the latter.

There isn’t much to complain about in terms of the overall performance. The mobile runs nicely on the highest graphic settings in Call of Duty, although the Redmi Note 9 generates a significant amount of heat. This smartphone meets all of the Android 10 operating system standards, which Xiaomi employs with its MIUI 11 user interface. Despite the operating system’s heavy use of animations (at least when compared to stock Android), everything performs smoothly and quickly.

The Snapdragon 720G chipset is also capable of multitasking. ivermectine wikipédia You could play a YouTube video parallel with the other apps without any jerkiness or long loading times. The Redmi Note 9 Pro’s 6 GB of RAM is used to power the Xiaomi camera’s artificial intelligence, which benefits from the processor’s speed.

The Redmi Note 9 Pro is equipped with a bulge on the back that holds a quartet of cameras. The glass and plastic pieces are in the middle, and it’s just wide enough so when the smartphone is placed flat on its back on a table, it doesn’t move back and forth excessively. What’s more intriguing is that the camera’s internal components have shown to be quite outstanding in terms of results and features.

The Redmi Note 9 Pro excels at coordinating the interactions of its four cameras. The well-organized and excellent camera app shines with many innovative features. An arrow informs you of the current orientation if you hold your phone with the camera pointing downwards, for example. ivermectin effect on nematodes Xiaomi gives everything that a modern camera smartphone should have, including AI photography, 64 megapixels, night photography, panoramic images, and a high-quality professional mode.

The Xiaomi Redmi Note 9 Pro’s battery capacity is more than certain tablets, at 5,020 mAh. This makes for a great all-day action device. According to the manufacturer, you can talk for up to 33 hours, navigate for up to 16 hours, and play for up to 13 hours.

You should not have any difficulties with a dead battery the next day if you charge the phone every night. If you’re going to be on the road for two days, you can use your phone for two days as long as you’re careful. For the huge battery, Xiaomi adds a 30-watt power supply with a quick-charging option. This is particularly beneficial for everyday use, especially if you are a heavy phone user.

If you’re on a budget and looking to buy a Redmi Note 9 pro in Tunisia, Mega.tn is the place to go. Visit us at Mega TN, and we’ll bring you the most attractive and most affordable prices possible in the Tunisian market to save you time and money.

Application development software how does your commercial enterprise 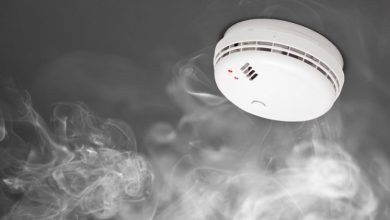 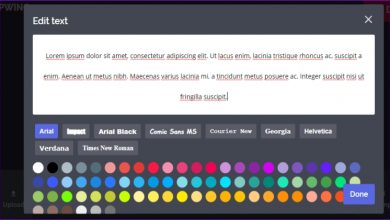 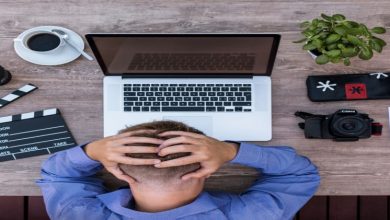 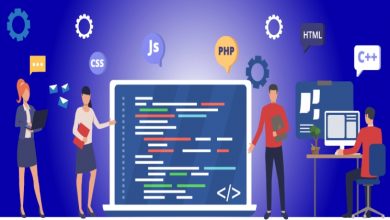 Application development software how does your commercial enterprise