Managing the achievement of results of a qualitatively new level for each particular business in the new information age can NOT rely solely on the presence of subject and clearly digitized goals and even clear and verified knowledge and skills of personnel managers. Qualitative growth of business efficiency these days in developed and high-tech companies increasingly begins to depend on formation of qualitatively new attitude of managers and personnel to generation of goals, objectives, their solutions, as well as on inspiration, involvement and quality of interpersonal communications of employees and quality of interaction within all levels, working team, which in almost any type of business already began to include not only the enterprise employees themselves, but also employees providing for this pre

Relationships that are built at the interpersonal level between employees, managers, and representatives of contractors increasingly predetermine the success of a business, the implementation of its strategy and tactics. That is why today we will have to talk not only about the involvement of subordinates, but also the involvement of all specialists of third-party organizations involved in the implementation of development plans of a modern enterprise that has crossed the border of an ordinary organization and the boundary of optimization of business processes within the company itself interested in improving processes in relations with customers, suppliers – both current and future.

Figuratively speaking, nowadays most businesses need to reboot relationships, values of interpersonal and intrapersonal limitations of people involved in the process of taking the company to the next level of leadership development.

Just as horses were able to pull cannons in World War II without a guaranteed supply of feed and water, through almost impossible efforts, unlike military vehicles that stopped immediately after full fuel consumption, businesses that have exhausted reserves of raw material growth can discover reserves of people’s psychology, capable of surpassing their best results, not because of previously mastered and material incentives, but because of emotional reserves – enthusiasm, openness, enthusiasm, responsibility, a new level of partnership and a new level of mutually reinforcing development. Such development, which is able to create a truly synergetic effect, when the addition of the efforts of two, will give a multiple effect of productivity or qualitatively new discoveries impossible without creating the right intrapersonal and interpersonal interaction.

This approach can also be useful for companies of the old economic and organizational structure as one of the incentives for growth, if it is chosen as a priority and is consistent with the values of its team.

It is quite obvious that this process of creating a qualitatively new creative intrapersonal and interpersonal context should start with company leaders.

It is very important that the people who generate goals and many decisions, form teams, and evaluate key aspects of optimization and motivation of their functional subordinates, do not become an obstacle in the way and unlock the potential of each person involved in business development that can be achieved by tracking employee hours. It is also important that, by removing psychological barriers, these same managers are able to enhance the potential of people in their subordinates already in the development of new progressive and dynamic qualities in a new round of development and achievement.

All this is possible if managers follow not only and not so much functional, intellectual and mechanical management tools even highly organized administrative routine. It is very important – for managers to become leaders, if you want “hens laying “golden eggs” through mastering and spreading the golden competences of leadership ideology and interpersonal attitude, improving the state of people not only to highly effective, but also to happily involved, able to multiply by positive and creative emotions every purposeful action or plan, even if the exchange “available personnel knowledge is not exhaustive to find the best possible solutions of the actual problems.

The path of leadership competence development is infinite, as a person and a leader is revealed in every conception, word, and action, both erroneous and correct. It means that every manager pretending to be incapable of being replaced by any artificial intellect should have a clear plan of development of non-mechanical competences, the main feature of which is to transfer such energy to subordinates and establish such its circulation that would be able to inspire, reveal and increase creative abilities of every subordinate who would be able to understand and accept such paradigm of organization-employer development oriented to continuous development of every employee 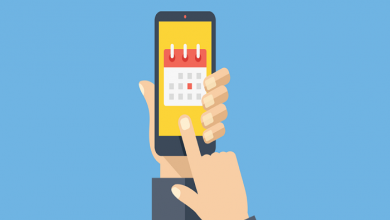 What is online appointment scheduling? Here’s what you need to know! 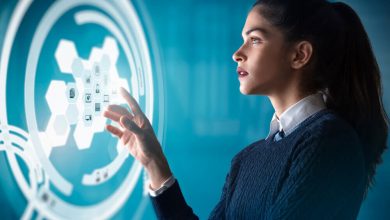 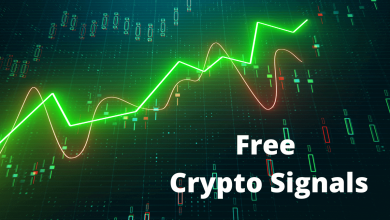 How Do Free Crypto Signals Help You Generating Passive Income? 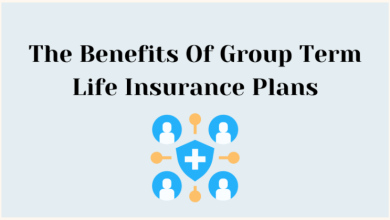