Rohit Sharma is an Indian international cricketer born on 30th April 1987. He is the captain of the Indian national cricket and one of the most outstanding batters in the limited-overs cricket match. Sharma plays for Mumbai in domestic cricket and has been the captain of the IPL team Mumbai Indians since 2013. Because of his tremendous experience in captaincy, there is no doubt that he will lead Mumbai Indias’ next match in upcoming years as well. A right-handed opening batsman Rohit Sharma has won the IPL tournament five times.

His name is now trending in the fantasy cricket world. Fantasy cricket is a game that allows its players to create their team. Their team is chosen from the players playing in the two groups during an actual live cricket match.

Nowadays, most fantasy cricket players choose Rohit Sharma to form their team because of his past performances and the fact that he is the captain of the Indian cricket team.

Rohit Sharma currently holds the world record for the highest individual score in the one-day international cricket match. In addition, he is the only player in Indian cricket history to record three double-centuries in one-day international games. In 2019, Sharma won the ICC Men’s ODI cricketer of the year award, and it was a tremendous achievement for him. barato revectina He also scored five centuries in the 2019 cricket world cup tournament and received the prestigious Arjuna Award in sports in 2015. In 2020, he got another national honor, the prestigious Major Dhyan Chand Khel Ratna Award.

In March 2005, Sharma played his debut match in the Deodhar Trophy at Gwalior. He played very well in the second innings against North Zone in Udaipur, and the tournament brought him into the limelight. After visiting Abu Dhabi and Australia, Rohit Sharma joined the Indian international cricket team for the ICC Champions Trophy tournament. He has spent his entire domestic cricket career in Mumbai, and he made his highest score in the Ranji Trophy Against Gujarat in 2009.

Sharma made his test debut in Kolkata cricket stadium against West Indies and scored 177. He played his first test in Adelaide, and during the test match, he suffered from a minor injury and, therefore, missed the second test match in Perth. He scored his 2000th run in the third test against South Africa in October 2019 and made 212 runs and his first double century in the first innings of the test match. Rohit Sharma became the vice-president of India’s test cricket team during the Australian tour in 2020.

The renowned international cricket player Rohit Sharma actively supports different animal welfare campaigns. He has become the official brand ambassador of many welfare programs at present. He is one of the members of People for the Ethical Treatment of Animals. He mainly works with PETA India to raise awareness of the plight of homeless dogs and cats in India. ivermectin tabletta embereknek Presently, he is also working with WWF-India, and he is the official Rhino ambassador of the organization.

Rohit Sharma is an aggressive batsman with his unique style and elegance. bravecto ivermectin interaction He plays most of his test cricket matches as a middle-order batsman, and he has contributed to the Indian cricket history as a batsman.

PG SLOT FREE CREDIT why is this advancement great? 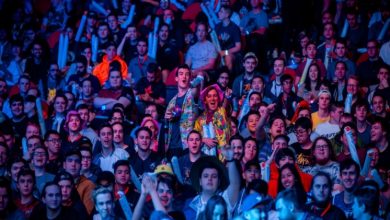 Who Will Qualify For IEM Summer 2021? 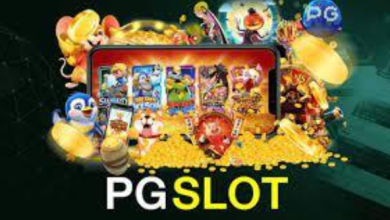 PGSLOT, a conclusive 3D game, with stunning depictions, bet all as the night advanced. 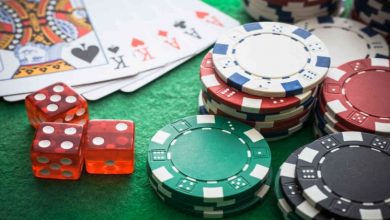 Online casinos are the best helper in developing intelligence 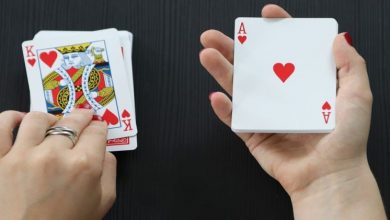