Chronic pain affects more people globally than the sum of those affected by heart disease, cancer and diabetes. It is the leading cause of debility and directly impacts a person’s quality of life. The spotlight on overall health and wellness is shining brighter every day, with many people opting for organic and natural ways of treating this physical ailment.

During the last two decades daily cbd oil formula has grown in popularity as a natural solution to treating and managing chronic pain. Users have reported positive results which, in turn, has prompted the scientific community to research its benefits and uses.

Contents show
1 Pain in the Lower Back
2 The Endocannabinoid System in the Human Body
3 What Does CBD Do?
4 CBD Products
5 The ECS and Pain Response

Pain in the Lower Back

Back pain, is very common and ranges from mild discomfort to extreme ad debilitating pain. It can be directly linked to an unhealthy and sedentary lifestyle, injuries and diseases such as arthritis and osteoporosis. Even children and teenagers are at a risk of developing back pain.

Risk factors that could increase chances of developing back include age, lack of exercise (weak muscles), being overweight, diseases that are prone to cause pain and even psychological conditions like depression.

The best habits that prevent lower back pain are focusing on practicing a healthy lifestyle and exercising regularly to strengthen muscles – especially in the back and abdomen. Paying attention to posture when sitting, standing or lifting items is also very important to protect yourself from lower back pain and serious injuries.

The Endocannabinoid System in the Human Body

With the increase in popularity and usage of cannabis, scientists started researching how exactly it interacted with the human body. They discovered something amazing: that the humans (and mammals) have a biological system that responds to the usage of cannabis. This system is called the endocannabinoid system (ECS).

The ECS consist of receptors that are found in organs throughout the body and endocannabinoids that interact with them to send messages between cells. Further research confirmed that this internal molecular signaling systems turned out to be responsible for the optimal functioning of vital physiological processes.

Processes such as regulation of neuro-response, immune response, pain response, sleep, mood, memory, appetite, muscle control, heart health, inflammation and many more. All of these are incredibly important aspects of a person’s mental and physical health.

By regulating these systems, the endocannabinoid system aims to keep the body in a balanced state. perrigo ivermectin cream In fact, it has been discovered that endocannabinoid deficiencies and the resulting imbalance is the cause of many health conditions.

What Does CBD Do?

CBD stands for cannabidiol. This is one of more than a hundred cannabinoids that can be found in the cannabis plant. THC (tetrahydrocannabinol) is another well-known cannabinoid. Unlike THC, CBD is not psychoactive and will not give a user a high once consumed.

Cannabinoids from the cannabis plant are very similar to the endocannabinoids found in the ECS. When these are consumed, they enter the digestive tract or bloodstream and interact directly with the receptors. Therefore, it makes sense that cannabinoids support the ECS to perform its very important function.

Some experts have claimed that cannabinoids not only interact with the endocannabinoid systems, but they also create new pathways and prevent the existing connections from breaking down. Learn more about cannabinoids here: https://cannigma.com/plant/cannabinoids-and-their-effects/.

When referring to the list of health benefits that consuming CBD provides to its users, the similarities to the processes of the ECS become very clear. Cannabinoids from the cannabis plant support and supplement the endocannabinoids of the human body.

Keeping the above in mind, it is easy to conclude that physical ailments such as chronic pain and, more specifically, lower back pain can be soothed and managed by consuming CBD. The World Health Organization also concluded that cannabidiol has no potential for addiction and is very safe to use.

The good news for CBD consumers is that the availability of CBD products is prominent in brick-and-mortar stores and online. Reputable manufacturers disclose the source of the CBD as well as the processes. They will also clearly state that their products have been third party lab tested. This means that the consumers can rest assured that the products they are purchasing are safe. william campbell ivermectina

CBD products come in various forms – balms, salves, capsules, oils, tinctures, edible gummies… even pet treats! They are also available as organic, non-GMO and vegan. All it takes is a few clicks to find the best suitable product provider, check us out here.

CBD products make it possible to easily consume daily dosages of cannabidiol and make it part of a new and healthy lifestyle.

The ECS and Pain Response

When, for example, a physical injury occurs, the endocannabinoids communicate with and activate the receptors. When activated, the receptors can suppress the pain stimulus throughout different mechanisms. can a pharmacist prescribe fda approved ivermectin for head lice This is why the physical pain can start to subside after a while.

The pain response controlled by the ECS refers to both physical and neuropathic pain (resulting from nerve damage or a malfunctioning nervous system). When the cannabinoid receptors are activated it can lead to inhibiting the body’s pain-inducing response. Experts claim that symptomatic relief of inflammatory chronic pain conditions can be controlled by cannabinoid receptors. For more information you can also check the complete guide to Living With Arthritis: Can Diet Help Improve Symptoms? from medicalprices.co.uk

How startups are realigning edtech, health tech, communications, other sectors with pandemic challenges

Who Will Qualify For IEM Summer 2021? 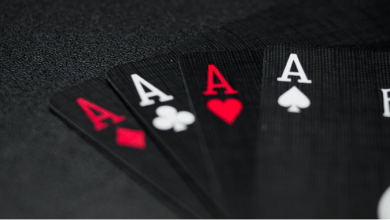 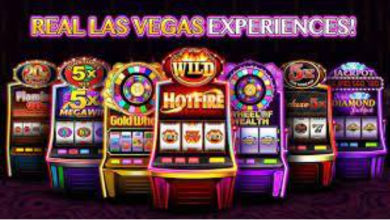 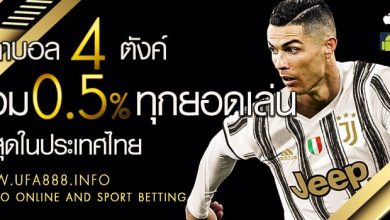 5 Most Profitable Betting Strategies That Work Every Time 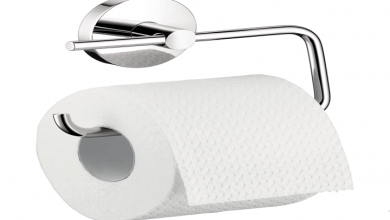 What types of toilet paper holders are there?