Within the blockchain and cryptocurrency communities, non-fungible tokens, often known as NFTs, have garnered much attention recently. Tokenization of any asset is possible with the use of NFTs. The prices of NFTs are soaring, yet some tokens have more to offer than others.

But what is the difference between a valuable and a common NFT? Investors generally look for rarity on the market, just like art collectors have done for centuries. For this reason, a new, highly skilled team of NFT lovers will soon launch a project putting exclusiveness at its core.

The Yeti Yacht Club’s ambitions are exceptionally high, and the project aims for spectacular growth in the NFT market.

Focusing on the Uniqueness of the Project

If you want to be a member of one of the world’s most elite clubs, you’ll need a Yeti NFT in your collection.

This initiative revolves around the concept of a “Club.” Owners of Yetis may attend these special events by just visiting the club, which is accessible year-round.

An all-inclusive vacation to Monaco aboard the largest sailing vessel in the world, a super yacht with room for 600 guests, will be one of the main events.

The Yeti Yacht Club lets you rent out entire islands for your next trip. For the first time, the club will have an exclusive yearly party for all its members and a handful of the world’s most famous personalities.

A Team of Highly Qualified Experts

With the present state of the NFT industry, creating a brilliant team of contributors is one of the most important aspects of a successful enterprise.

Yeti Yacht Club has assembled an impressive group of experts, many of whom have given Ted Talks or are well-known in their professions.

Several well-known internet celebrities are also members of the group, all of whom occupy important online positions of authority.

A Project that Aims to Go Above and Beyond

Bored Ape Yacht Club was a big success, and every NFT fan knows it. The team has recently declared: “We are optimistic that our NFT ecosystem will soon be able to compete with the most successful initiatives now on the market.”

The club announced exclusive booking of the Club Med 2 cruise ship with much fanfare. Club Med owns and operates the large staysail schooner that acts as the ship for the cruise.

The Club Med 2 is propelled by seven computer-controlled sails in addition to its four diesel generators, which offer more typical diesel-electric power. In 1992, the ship set sail from the French port city of Le Havre on its first trip.

An Awesome New Partnership with the Sapphire Studio

Play-To-Earn rewards are essential to Sapphire Studios’ strategy to make the P2E experience more enjoyable for players. Sapphire Studios was the brainchild of a group of friends with common interests in cryptocurrencies, gold mining, and video games.

They chose to start their project after investing many resources in mobile MMOs for years with no investment return. Sapphire designed GoldBar, a gold-backed digital token, to accomplish this purpose. This coin is actively mined by Sapphire Games, making it profitable for the game industry.

Please visit the project’s website or social media (Discord, Twitter) for more details. To avoid losing out on this brand-new special deal, focus on it with high priority. Yeti NFTs may be the next prominent status symbol to hit the market shortly, and you surely do not want to regret ignoring this project.

10.5 Million Grant funding to support mine health and safety training

How to Avoid Getting Ripped Off When Selling Gold 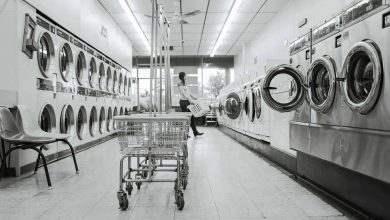 How to start a laundromat as a profitable business 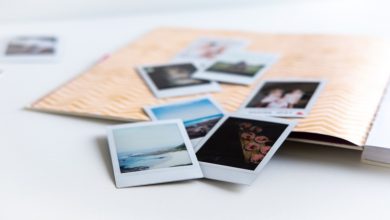 What Are The Steps To Write A Brochure For Your Business 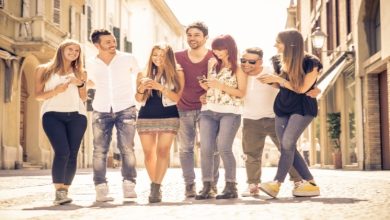 How to have fun with friends: 05 really fun ways to beat boredom 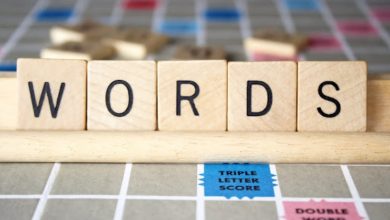 What Is The Scrabble Word Finder?