As digital music files replaced physical formats such as vinyl, the way we played music changed. Now a piece of music is represented by a number of discrete ‘samples’, and when these samples are played back, they’re added together to create an approximation of the original sound waveform. This creative editing and representation are necessary to squeeze the sound into a manageable data format (eg. MP3 or AAC), which allows you to use headphones, portable speakers, car stereos and home cinema systems. This process inevitably leads to some loss of information.

“The vinyl record is a unique and fascinating item that has found a place in our everyday lives. From the days of music-filled family gatherings to the superstar DJs of today—vinyl is still, what many would call, the form of musical art most revered by both old and young alike. However, beyond its indispensable role in music history and its surging popularity in today’s world, a vinyl record is much more than just another piece of music media. In fact, it’s a lot more than meets the eye.” says Ahmed Elnaggar from Set The Record Player.

Music streaming services are great, but they do have their limitations: namely, you have to stream the music. That’s why vinyl records are making a comeback – they’re physical representations of music that allow you to play it in standard record players or even convert them to MP3 files. If you love listening to music on vinyl, you might be interested in a new open-source turntable that can be 3D printed at home. Called the ‘Urturn’. Also you can check the U-turn Orbit Plus.

The vinyl industry has been experiencing an increase in popularity over the last several years, with the market growing at a steady rate. Vinyl records are making a return to the mainstream after experiencing a decline in sales during the 1980s and 1990s when they were overtaken by CDs and cassettes. The renewed interest in vinyl is due to the affordability and collectability of vinyl records.

The sound quality of vinyl records has often been an issue for listeners; when listening to a record, any spec of dust, or scratch, or smudge can change how the record sounds at that particular point, and over time your record can wear down, dulling the sound. But one company is aiming to make the sound quality of records comparable to that of CDs and other digital media.

The sound of records can be greatly impacted by the quality of the vinyl pressing. The quality of the vinyl pressing is determined by several factors, including the equipment used to press the records and whether or not the grooves are cut too closely together. Records will also wear over time if you are using an improperly weighted needle – if the needle is too heavy, it can cause the record to skip.

With the resurgence of vinyl, Portable Record Players are being used on a regular basis to enjoy music from vinyl albums. In years gone by, there was no transportable way to listen to your collection of records. However as technology advances, and advancements in battery/portable power has occurred, we have been able to pack loads of grunt into a small space.

How Do CD’s Work? An Insight Into This Technology:

CDs have been around for a long time now, but even then, there are still many people who do not understand the technology behind them. A CD has the power to produce detailed and crisper sounds than a vinyl record as they are digital (and don’t have any serious distortions or flaws that are present on vinyl). Recording studios are able to achieve this by taking samples at different intervals along the wave-form. These sound clips (or samples) then get converted back into digital, so you can use your DAC to fill in the gaps and form an analogue signal, which can be sent to your amplifier so it can be played out over your speakers.

CD’s are a novel phonograph format most often designed for music. The discs are methodical, but they do not actually reproduce sound by design. The sound is first digitised and then broken down into binary code. It is then remodelled into one’s or zero’s (1’s and 0’s). Then the 1s and 0s (pixels) are reassembled to form an image as per information obtained from the MIDI file of the particular song being converted, for example, using an analogue to digital converter (ADC).

Vinyl records work differently from CDs, both being forms of analogue media. A vinyl record is a more physical version of music, which still has its advantages. For example, it actually has better sound quality than even some newer digital music formats. When recording operations go into master records they need to be digitised and converted into binary format (1’s and 0’s). This process involves the accurate measurement of voltage fluctuations in the airwaves and converting these values into digital bits that can be stored on digital media sites such as Spotify or streamed from servers at home where pretty much anyone can play their own music whenever they like.

Now you know about the difference between pressed records and digitally reproduced CD’s, you’re better prepared to decide what sounds like the most appealing option for your listening pleasure – there may be some that prefer a warmer, more natural and closer sound experienced in vinyl; or those who will appreciate being able to easily skip songs at the touch of a digital button.

Both Vinyl and CD have their own pros and cons. A vinyl record will retain its sound quality in a way that generally isn’t the case for the digitalized version of music, which can be heard as distorted at times.

On the flipside, CDs are made to be played and listened to – not preserved. Over time, a disc can become warped due to heat or dropped causing permanent damage. They also may not work properly or break other devices which use laser technology. And records need more TLC (tender loving care) and even then they’re more susceptible to scuffs and scratches thanks to their vinyl design and manufacturing processes. Plus, there are more factors that can affect the sound quality of vinyl such as static and dust particles that could cause clicks, pops, crackling and other anomalies.

The format of a record is something that many music lovers take for granted. For most fans, the ability to distinguish between the two options is not necessary. However, we adore records at Set The Record Player and there are many reasons why – from their feel (especially in your hands) to their original sound-wave! Every single record we own has a story and for us, it is hard to forget about each one because they mean so much.

Is a Full Set of Motorcycle Gear Necessary? 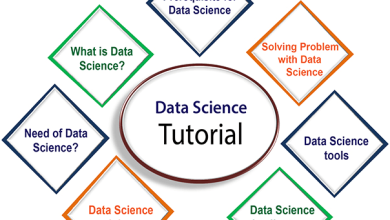 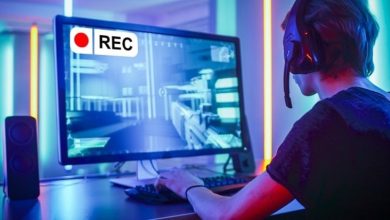 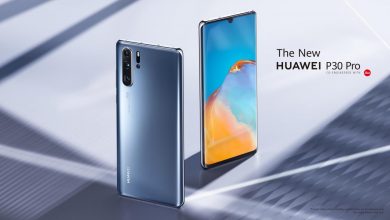 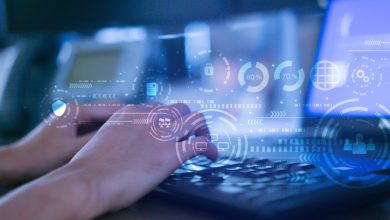 How online time clock Software Can Boost Your Business Efficiency