Any house party is not really a party unless there is an abundance of drinking and dancing now, is it not?

While wine, beer, and vodka are the most popular varieties of alcohol that you might find Australians to be patronising, over the past decade or so, the prevalence of whisky among the staple alcohol choices has been on the rise.

Be it blended or single malt whisky, this alcoholic beverage serves as a classy and non-harmful option for those who wish to have their drinks neat or on the rocks.

Chronicles of the Australian Whisky

The majority of the so-called global whiskeys are Scotch clones brewed with malted barley in a conventional pot still. Despite the fact that Australia has over 40 whiskey distilleries, it still goes mainly unrecognised as a whisky-producing country.

The majority of the Australian distilleries are of limited capacity, and nearly all of their produced whisky is consumed within the country itself.

Australians have been distilling whiskey since the mid-nineteenth century, but the modern business began in the early 1990s when a native land surveyor, Bill Lark, realised the business potential that the single malt whisky of Scotland would have locally.

The man successfully battled against a regulation that virtually barred micro-distilleries, and opened up the prospect of whisky-distilling locally. ivermectin slow kill heartworm

Australian whisky is frequently likened to single malt Scotch whisky in terms of flavour, but it is fundamentally different. What sets it apart are the techniques that the distillers use and the distinctive Australian-only components they utilise. These USPs make Australian brewed whiskey stand out in the vast international whiskey sector.

Compared to other classic styles, significantly higher liberty can be taken in innovating Australian whisky. Like Scotland, Australia does not normally employ fresh American oak barrels for the purpose of ageing the whisky.

Most Australian distilleries use small format casks or previously filled bourbon or other fortified wine barrels. The usage of once-loaded wine barrels is also a trend on the rise and has influenced the character of Australian whisky.

Australians and Their Penchant for Whisky

Australians enjoy experimenting with different flavours. When it comes to drinking and dining, they seek out the fresh and exciting. Whisky is a flavour-rich alcohol, so it is no wonder that as the popularity of this spirit grows, Australia will be at the forefront of the trend.

In recent years, the Australian spirit manufacturing business has profited from a consumer inclination towards premium spirits and a rising willingness to try new alcoholic products, especially those manufactured with locally sourced, high quality, and expensive ingredients. Whisky, gin, and craft beer have all grown in popularity as a result of this movement. liquid ivermectin tractor supply

Many people have had the misconception for a long time that whisky must be consumed neat, especially Scotch whisky. Such a mindset is incredibly restricted and limits whisky-drinking opportunities, making it a monotonous experience.

However, with more minds opening up to the possibilities of something newer and different, some of the top pubs and restaurants are incorporating whisky into delectable cocktails that are more interesting and even appropriate for the summer months. Whisky highballs, for example, combine whisky with seasonally available fruit and surprising components to create a novel and distinctive flavour.

With the rise and proliferation of native whisky distilleries in Australia, coupled with the localites’ patronage of this variety, the Australian whisky business will soon become a booming sector.

As of now, most of the produce is consumed locally, but that day is not far when the export business of home-grown whisky shall bring in significant revenue to the country. Therefore, the whisky business is no longer a risky business for native Australians! why use ivermectin

Rather than being monotonous, going to an art gallery can be both entertaining and educational.

Top Drone Cinematic Techniques You Should Know About 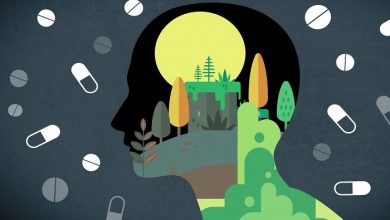 Explained In Detail: How Counselling Can Help You In Tackling Depression 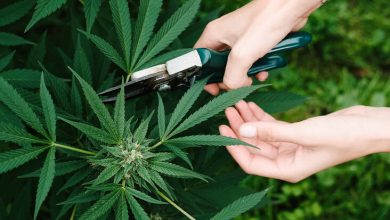 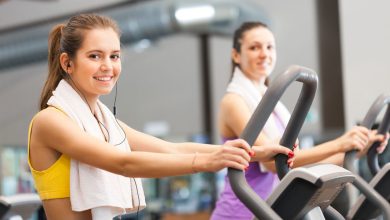 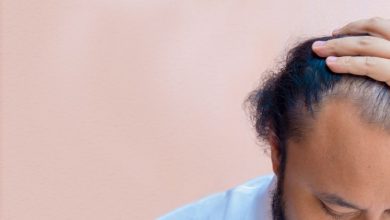 11 REASONS FOR HAIR balding IN MEN