Today, we will be curating the top five best stadiums that were used in the past iterations of the World Cup.

Having a total seating capacity of 87,523, the Estadio Azteca in Mexico City is the biggest football stadium in the country. According to the architects of the stadium, Rafael Mijares and Pedro Ramirez, the structure was designed specifically for major football events and for large spectator crowds.

The stadium was the venue for a lot of iconic events in the history of football. It was where Diego Maradona scored his notorious “Hand of God ” goal and it was also the venue of the “Game of the Century” where Italy beat West Germany in the 1970 World Cup.

Located in Dortmund in Germany, the Signal Iduna Park is home to one of the football clubs with highly passionate supporters. Also known as Westfalenstadion, the structure has a seating capacity of 81,360.

The Signal Iduna Park was the venue of the 1974 and 2006 World Cup tournaments. In its lifetime, it has hosted at least 10 World Cup games and it has been the venue of some popular and unsuspecting events like World Cup 2022. It was where Trinidad and Tobago made their debut in the World Cup and it is where Germany was first defeated in the semifinals.

The Santiago Bernabeu is the epicenter of Spanish football, being the home of Real Madrid and the national football team. The name of the stadium was derived from its first chairman, Santiago Bernabeu Yeste. It was the first sporting venue in the continent that hosted both the finals of the FIFA World Cup and the UEFA European Championship.

It was also the venue where the World Cup finals in 1982 were held. Also, it is where West Germany confronted their rival Italy in the finals but eventually the latter retained their title in the conclusion of the match.

The Estadio Centenario was established in 1929 and became the venue for the first ever World Cup match in 1930. In its first final match, Argentina was defeated by Uruguay who is also the tournament’s first host country.

FIFA declared the structure as an iconic monument in the history of football in July 1983. Also, then FIFA head Julies Rimet referred to the stadium as the holiest place in the world of football. The venue also hosted four Copa America final games in various times from 1942 to 1995.

The official name of Maracana is Estádio Jornalista Mário Filho which was dedicated to the journalist named Mari Filho who was also a fan of the stadium. Having A capacity of 78,838, it has been the venue of two World Cups, the first one is in 1950 and the last one is in 2014.

Ever since the Brazilians topped the ranking to win the World Cup, the Brazilian national team gained the nickname “Maracanzo” which means “The Blow of Maracana.” The Maracana was the one of the only two stadiums who have hosted a FIFA World Cup 2022 final twice along with the Estadio Azteca.

There are a lot of stadiums which are also deemed iconic and deserve a spot on this list, however, there is no denying that the items we included on this list topped others.

How To Integrate Supplements Into a Healthy Diet

How to choose your engagement ring? 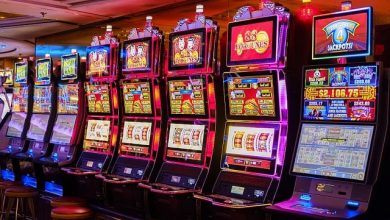 How to Choose a Winning Slot Machine 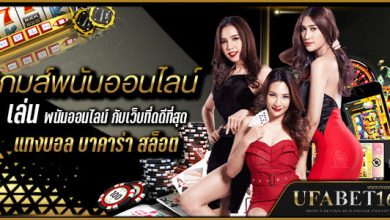 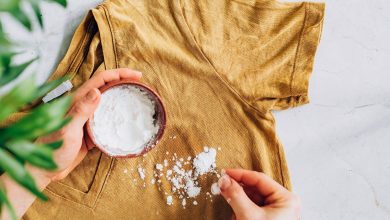 Can oil stains be eliminated?