Alzheimer’s disease is the most common form of dementia, a general category of diseases that involve memory loss and other cognitive impairments that seriously interfere with daily life. It affects over five million Americans, most of whom are over age 65. The disease usually starts slowly and gets worse over time, affecting a person’s ability to think, remember, and communicate. Early diagnosis is important for those with Alzheimer’s because although there is no cure, treatment may slow the progression of the disease. Knowing which symptoms to look out for and when to see a doctor is essential. If you want to learn more, read on to find out how Alzheimer’s disease is diagnosed.

How is Alzheimer’s diagnosed?

There is no one-size-fits-all answer to this question, as the diagnosis of Alzheimer’s can be tricky and often requires the expertise of a doctor or other medical professional. First, a doctor will likely ask about the patient’s medical history, including any symptoms they may be experiencing and when they started to occur. The most widely reported early symptoms of Alzheimer’s disease are forgetfulness and difficulty with thinking and reasoning skills. The doctor will also ask about the patient’s family history, as there is a higher risk of developing the disease if someone has a family member who has also been diagnosed.

Next, the doctor will likely perform a physical exam and may test the patient’s memory and thinking skills. This can be done with a number of tests, such as the mini-mental state exam (MMSE) or the Montreal cognitive assessment (MOCA). If the doctor suspects that the patient has Alzheimer’s, they may order imaging tests, such as an MRI or CT scan, to look for any changes in the brain that may be associated with the condition.

Overall, diagnosing Alzheimer’s disease can be a challenge, as there is no single definitive test that can say for sure whether or not a person has the condition. By taking a comprehensive look at the patient’s medical history and symptoms, as well as performing various tests and scans, a doctor can usually make a diagnosis. After a patient has received a diagnosis, you can begin working on a treatment plan with your doctor.

What else should you know about Alzheimer’s disease? 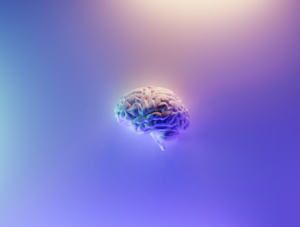 Alzheimer’s disease is a neurodegenerative disorder that causes progressive cognitive and functional decline. The underlying pathology is the accumulation of extracellular amyloid plaques and intraneuronal neurofibrillary tangles (NFTs). The cause of AD is still unknown, but there is evidence that both genetics and the environment contribute to the development of the disease. The symptoms of AD develop gradually and worsen over time. Symptoms usually include memory loss and difficulty with thinking and reasoning. Other symptoms may include changes in mood and behavior, difficulty with everyday activities, and problems with swallowing and eating.

There is no cure for AD and currently no effective treatments that can stop the progression of the disease. Still, there are treatments that can improve the quality of life for people with AD. These treatments include medications to improve cognitive function, activity programs to improve function, and interventions to address behavioral and psychological symptoms. Certain activities can also be beneficial for people with Alzheimer’s disease. Some of these activities include gardening, painting, playing music, or engaging in arts and crafts. They can boost cognitive function and enable patients to connect with their feelings.

Being diagnosed with Alzheimer’s disease can take time, as it requires multiple tests and input from specialists. It’s worth seeking an early diagnosis though if you are able to, as it can make a difference in your overall quality of life. Coping with an Alzheimer’s diagnosis can be difficult, but it is possible to live a full and meaningful life with the disease. With the right support, people living with Alzheimer’s can continue to enjoy their hobbies, relationships, and independence for as long as possible. 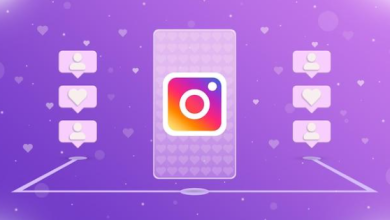 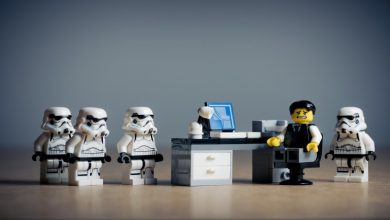 How to Successfully Engage With Your Customers Online 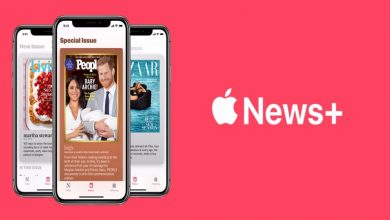 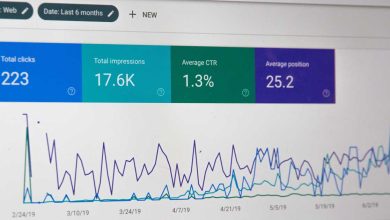 Why Google is Ditching Google Analytics