In these times of corona, we are more and more at home. Due to the fact that people are working from home, are having online meetings or are following online courses, the time spent on the internet is increasing. Should you be concerned about your security or privacy on the internet? Research shows that in times of corona more people are concerned about this, therefore they decide to buy a VPN. At the moment, the demand for a VPN service is 22% higher than before the pandemic.

Contents show
1 What is VPN?
2 A VPN does not always come without some risks
3 Not all VPNs are reliable
4 VPN mask for data collection
5 Check for the best VPN

So, what exactly is a VPN? It stands for Virtual Private Network. A VPN ensures that when you go to a certain website or when you make a connection with someone, they do not see your personal information. This way you can move completely anonymous on the internet. What happens is that your computer connects to a computer of the VPN company. Then you actually access the internet via that computer of the VPN company, where your personal information, such as where you live, cannot be found. So, you could think this is extra safe!

A VPN does not always come without some risks

Thus, you could think that a VPN is safe, however it has a disadvantage. All your personal information goes through the company behind the VPN and then this information is collected in a single place on their servers. But, by whom are these servers managed? and in which country are they located? This is often not so clear. However, this is important information. In Europe, privacy laws are a lot stricter than in other countries, like China. If those privacy laws are less strict, it may just be that all that information is shared with other parties without you knowing about it!

Not all VPNs are reliable

It is still difficult to determine which is the best VPN. Not all companies have a strict security. ivermectin off label use A good example regarding vulnerability is the so-called “man in the middle”. The data sent to the VPN company is first diverted to an unauthorized person who can misuse that data. Last April, this turned out to be the case with one of the most popular apps on Google Play, which has since then been removed from the Play Store. It is neither the first time nor the last time that these types of companies are careless with their security.

This kind of corporate inaccuracy is serious, but there is even a greater risk. If you’re not careful, it could even be that a VPN company aims to collect your personal information. who manufacturers ivermectin Via the VPN deals they assure that all your information is sent to them. They can then resell your information (illegally), and then any company could take advantage of you via a VPN.

Check for the best VPN

So, it is clear that before purchasing a VPN, you should search for the best VPN. Due to the growing demand of VPNs, more and more unexperienced people want to use them without knowing about it. is ivermectin cream available over the counter This can make themselves vulnerable to the leakage of personal data. Therefore, it is important to be well informed, so that you can purchase a good and useful VPN.

Causes of Hair loss and Proper solution for you

A Deep Dive in Kinematics 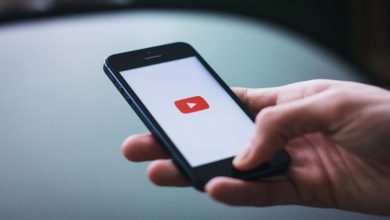 There’s No Exception to Routine Habits for Your Pet! 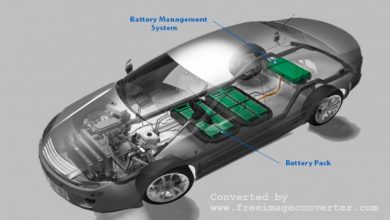