Amines are organic compounds and functional groups that contain a lone pair of electrons on a basic nitrogen atom. Amines are ammonia derivatives in which one or more hydrogen atoms are replaced with an alkyl or aryl group. Aniline, amino acids, and biogenic amines are all vital amines.

Amine is a chemical substance generated from ammonia (NH3). In other terms, we can state that amines are ammonia derivatives. An amine is a functional group with a lone pair on a nitrogen atom. Amines are structurally similar to ammonia in that nitrogen can link up to three hydrogen atoms. It also has several features that are related to carbon linkage.

Amines are classified into four categories based on how an ammonia molecule replaces hydrogen atoms.

Uses of amines are,

Amides are classified into three groups based on the substituents connected to the nitrogen atom of the amide.

Amides are commonly employed as structural materials in technologies. Polyamides are the most durable materials. An amide link is easy to make, hydrolysis resistant, and gives structural stiffness. A range of medications, including LSD, paracetamol, and penicillin, are amides. 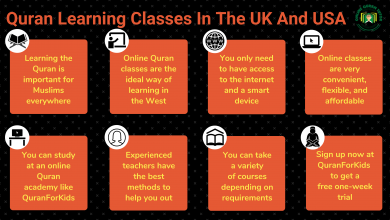 Importance of online Quran teachers in the UK 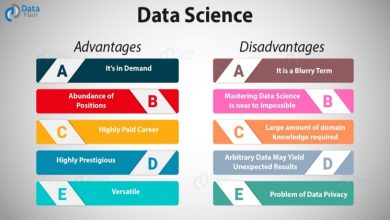 How do you develop your career in data science? 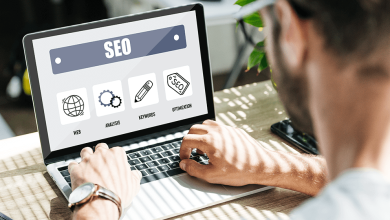 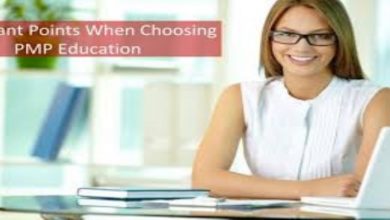